Female empowerment: the struggle that must unite men and women 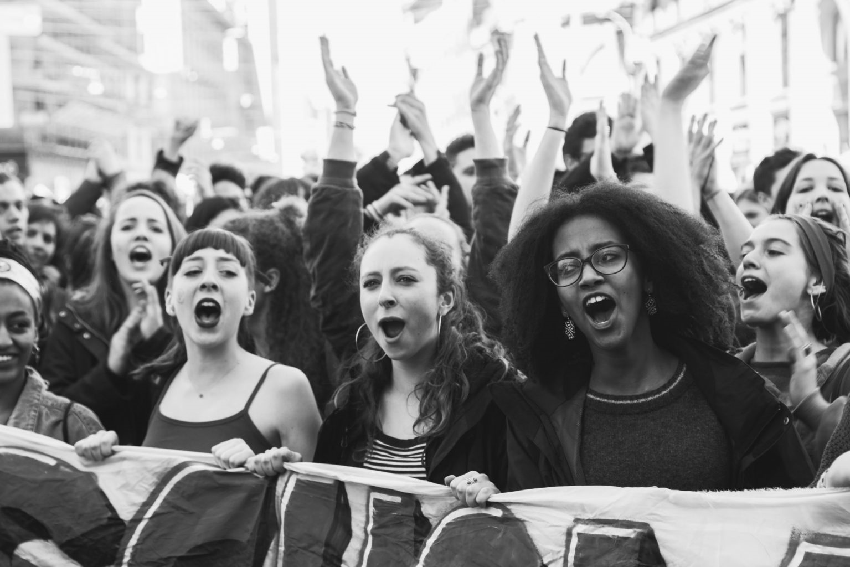 20 Mar Female empowerment: the struggle that must unite men and women

What does it mean to be born a girl? What does female empowerment entail? While you think about it, let us tell you something. Moon Sharma’s grandmother was raised when she was born. Of happiness? No. She cried with sorrow. She would have preferred a boy. But don’t be surprised. It is common for there to be a preference for boys in India.

She grew up aware of this gender inequality. And she fought against the discrimination that forces them, for example, to marry as children. Today, Moon Sharma chairs  Tara Projects, a New Delhi Fair Trade cooperative.

What Is Female Empowerment? 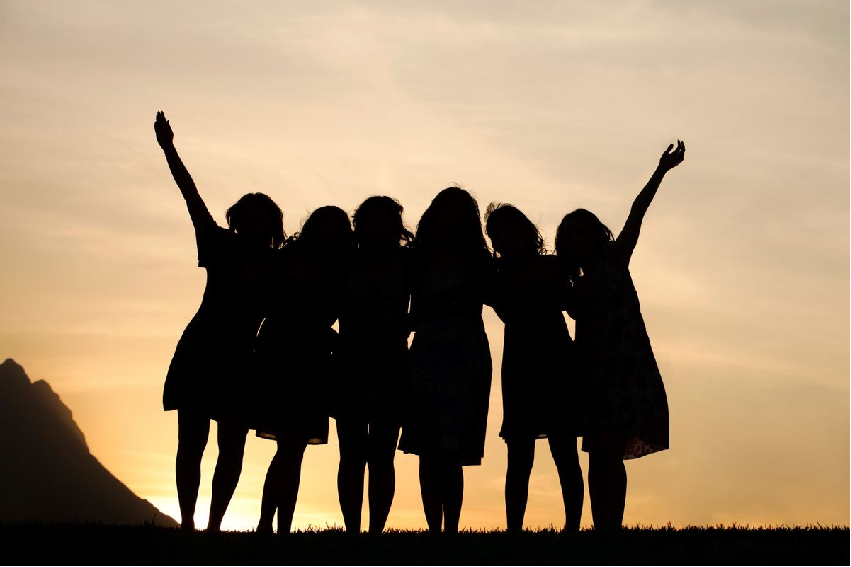 Although it seems like something new, female empowerment has been going on for years. In 1995, at the World Women’s Conference in Beijing, he was already being talked about.

In short, female empowerment is the process that allows women to increase their participation in all aspects of their personal and social life. Thanks to him, they can be masters of their lives and participate fully and equally in all areas of their society, including decision-making and access to power.

And did you know that it also recognizes the leading role or preponderance that women play individually and collectively? Yes, that role has traditionally gone unnoticed…

Does Female Empowerment Benefit Only Women?

According to UNESCO data, female empowerment would favorably influence the reduction of early marriages of girls under 15 years of age, as well as early motherhood of those under 17 in Sub-Saharan Africa and South and West Asia:

Societies have been characterized by women’s lower decision-making capacity than men in matters that affect them. Empowerment is the change that allows achieving equality between both. It is the process that transforms society. It allows women to participate, decide and make their voice and vote heard.

Likewise, the United Nations Development  Program (UNDP) indicates that the majority of the illiterate and poor population in the world are women, and that, in addition, they suffer systematic violence both in the privacy of their homes and in armed conflicts.

Why Don’t You Contribute To Making Female Empowerment Possible?

Women have talent, competence, intelligence… It is the attitudes, comments, or behavior of other people that are limiting their fundamental rights. The HeForShe and Spotlight initiatives have united the world for equality and against gender-based violence. Let’s do something? We can start with:

Sorry, the comment form is closed at this time.